The 5 Essential Steps Needed To Close The Gender Gap 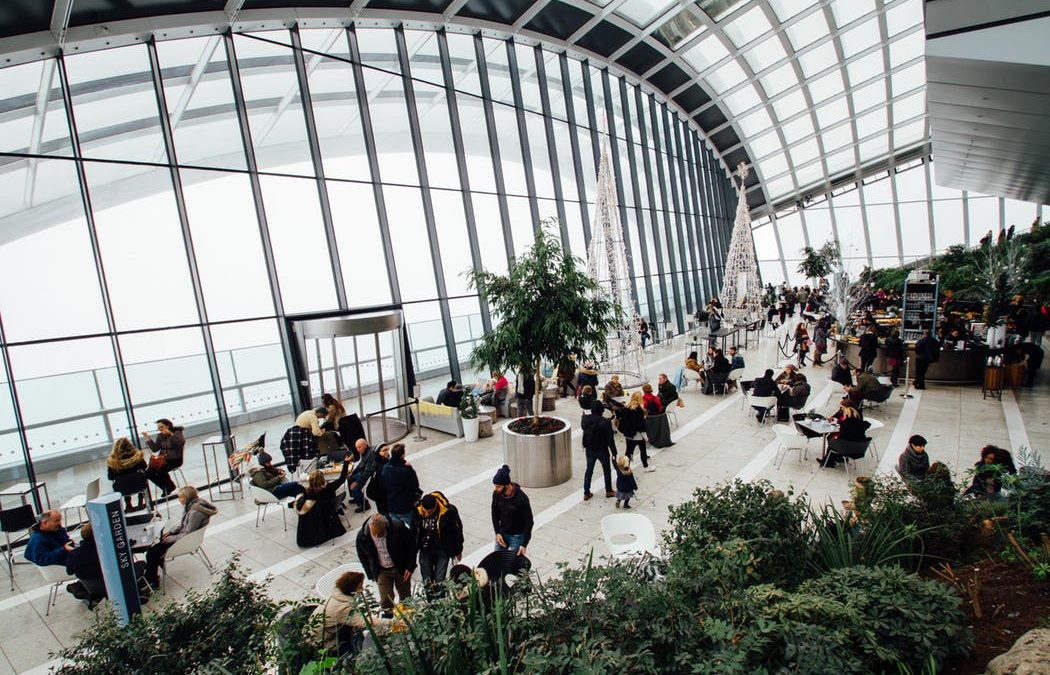 To achieve success in our world, there is one essential formula that you should follow.

This formula, although simplistic, is the guiding principle used by all happy and successful people in the world.  Without those two words, intention and action together, no progress is ever made.

Without intention, (goals/dreams/innovation) no amount of action on your part will produce your desired goal. Whether its a more substantial income or a more fulfilling relationship.  You’ll likely have some result since every day you get up and move through the motions. However, without a goal, it is next to impossible to predict what that result will be.

On the flip side, even with the very best intentions (goals/dreams/innovations), if you’re not taking ACTION, you’ll also never see results.

Results don’t just happen by themselves – you must put time and energy into what you want if you want to reach your goals.  If you don’t believe this, try standing outside and waiting for your next mortgage payment to fall from the sky.

As a collective, women and men are more aware than ever before about what needs to be done to reach gender parity.  There is so much talk about it, but what are you actively doing for yourself to help move the needle forward?  Too many are getting stuck in the mindset that it takes the more prominent organizations or it takes upper management. Some feel gender parity needs buy in from everyone before they are personally ready to make changes of their own  – and this just isn’t true.

In fact, the more you wait for others to fix it, while not taking any action of your own, the longer you’re going to feel the pain of stuckness, frustration and stagnation.

Here are five essential steps you can take to help close the gender gap:

Studies show that men are 50 percent more likely to attribute their advancement to a senior leader than women are.  Unfortunately, most companies – up to 80 percent – lack formal mentorship and sponsorship programs.  If yours doesn’t have one or you’re not getting what you need ask for it.

Studies also show that having internal and external mentorships and coaching substantially transform employee engagement, retention and growth.  The key is to have relevant training, mentorship and direct access. All of which can now all be done through online programs and 1:1 video conferencing allowing mentees to have access to their context.

2. Set targets, track and share results and be accountable:

More than half of all companies lack targets for female representation.

Seventy-five percent do not track female recruitment and are not rewarding leaders for fostering gender diversity.

Again, intention requires explicit action.  Neither creates results without statistical tracking.  Tracking demonstrates areas of growth and progress as well as highlighting areas of need.  If you haven’t done a SWOT analysis on female representation – start there. 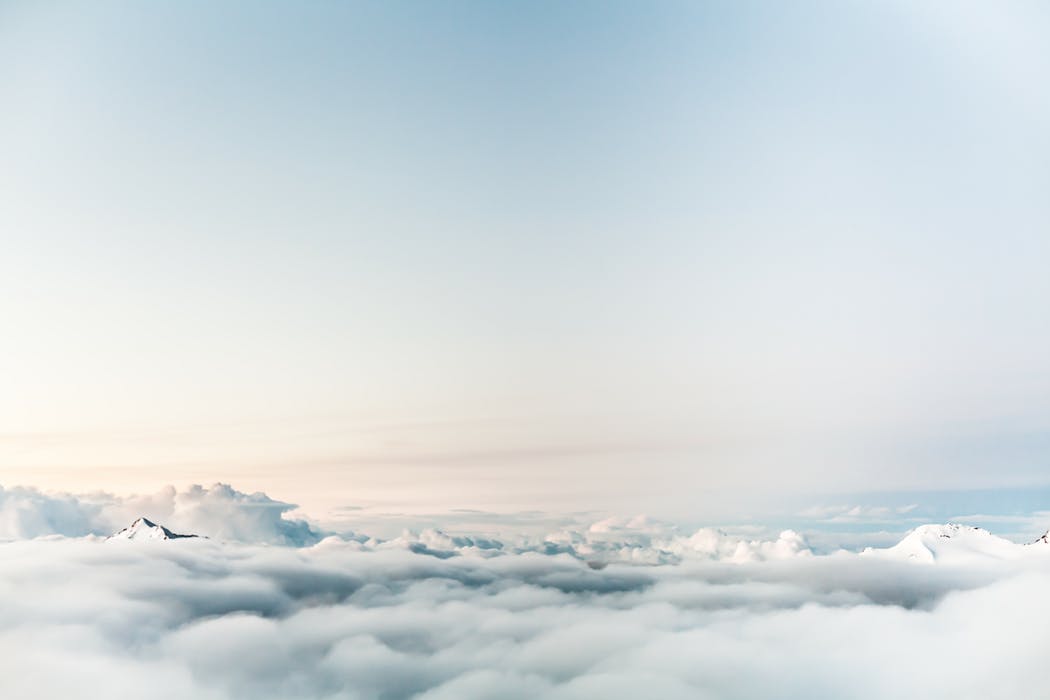 Fifty-eight percent of employees believe that taking advantage of part-time programs or long-term leave hurts their career.  Mental health is on the rise.  Corporations would move mountains if employees were supported and provided with mindset and communication training to help stress levels. Most companies are noticing massive increases in benefit costs for pharmaceutical drugs and stress-related illness but are not doing anything proactive to support employees.

The majority of internal conflict within companies happens because of what is going through the minds of employees.  Teaching people how to think and communicate proactively will not only release the judgement and stigma, it will support growth and health.

4. Be aware of the unconscious bias:

While eighty percent of employees think their company is inclusive – women still only comprise one-quarter of senior leaders.

Of these senior leaders, women believe they are doing their part to help other women rise – but are they?  Where does the unconscious bias remain towards women with children, or the badge of honour to “figure it out for yourself?”.  Where do other women now make it harder for those on their way up to gain traction just by not supporting each other?

Awareness is the first step – the next is don’t just talk…do!

According to the McKinsey Report released June 2017, half of the companies say gender diversity is a strategic priority.  The problem though is that less than one in six have clear business cases to change the way they operate. Your customers are watching.

With more than 80 percent of all purchases made by women, if you’re not incorporating gender diversity programs and initiatives into your company, within a couple of years it won’t be long before women stop buying from you.

If you’re a woman with buying power, I highly encourage you to look for companies who are actively making a difference to move the needle forward.  Women consumers have the advantage of looking towards who is supporting women to be paid equally, who is promoting women up the ladder, who is helping other women entrepreneurs succeed.  Look for this and encourage the companies that are.

Just put together we can achieve gender parity, and it starts with each one of us. 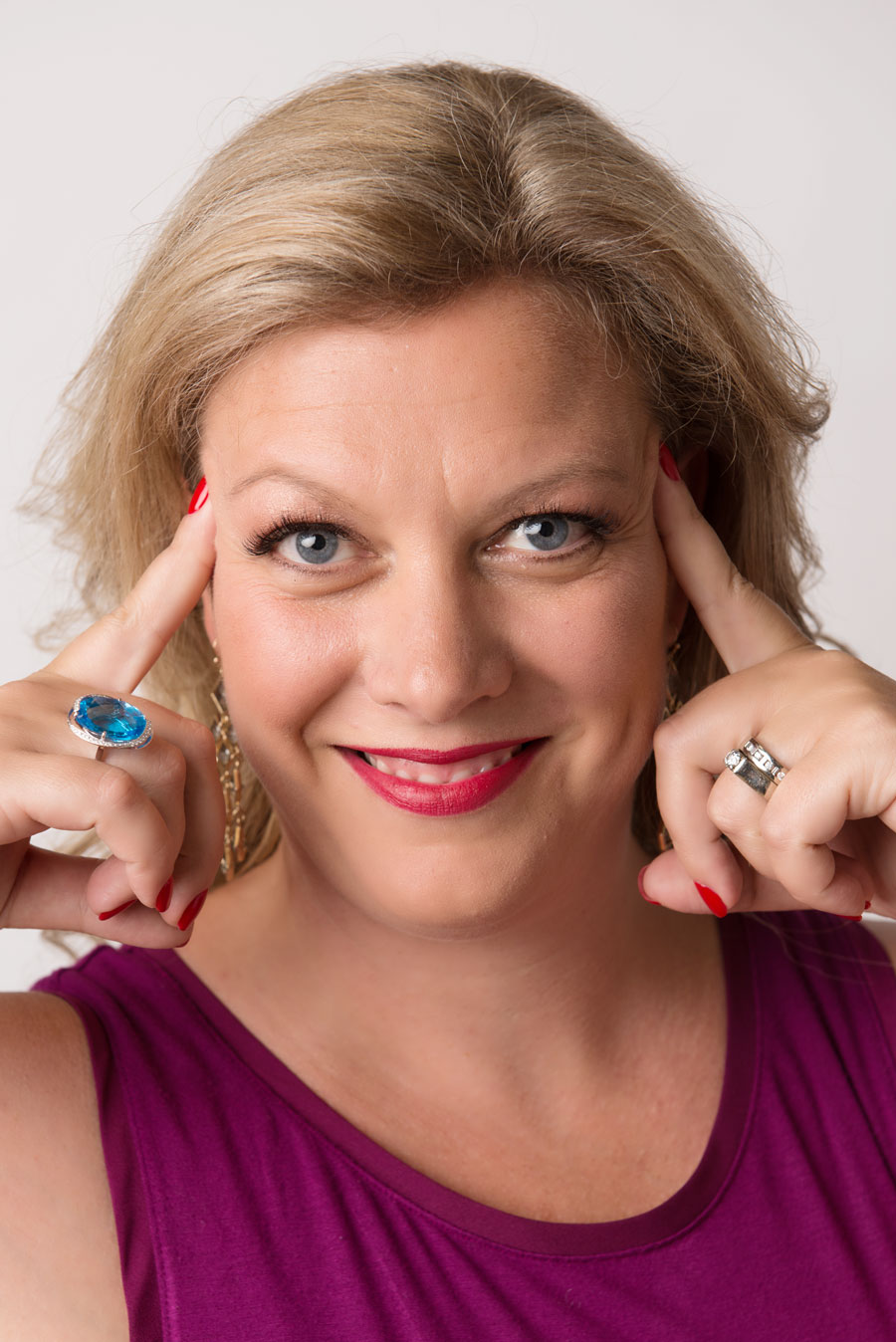 The Gender Gap Affects Everyone.

Learn More About What You Can Do To Move The Dial Today!